I was out early this morning for day 1 of week 9 of c25k; a 30 minute non-stop run. I was very enthusiastic in mind and spirit but I'm afraid the body wouldn't catch up. I could tell right from the start of my running that it was going to be one of those sessions where the body just refuses to get into the spirit of things. Arms and legs were all over the place. They started to complain after just a few strides and never stopped. The weakness in my left ankle and stiffness in my right calf just wouldn't go away. Adusting my form and trying to relax and run light made little difference. So, it was just one of those days even though I didn't lose heart at all and kept my body going. But because I kept going I completed the session successfully.

One of the things that added to the discomfort was a change of route for the first part of my run. I ran along the local canal towpath, the part of it that has been paved. Two things made it difficult - the paving which felt very, very hard and the fact that it was almost altogether straight and level. I'd thought that running on a level path would be easy. How wrong I was. It was just a hard and unrelenting slog. I much prefer the undulations of the highway and the unevenness of its paving. I had a bit of respite by running along the grassy verge, which I do on the highway where there is one. But I risked falling into the canal on some parts so I don't think I'll be doing that any more. I can swim so I won't drown, but I don't fancy being poisoned.

Anyway, on a positive note I found I still have a great deal of spirit for running, for pushing my body through its moans and groans to achieve a goal. Afterwards I felt really good about the fact that I'd done the run and not given up and that made the difficulty worth it. It builds no end of resilience. 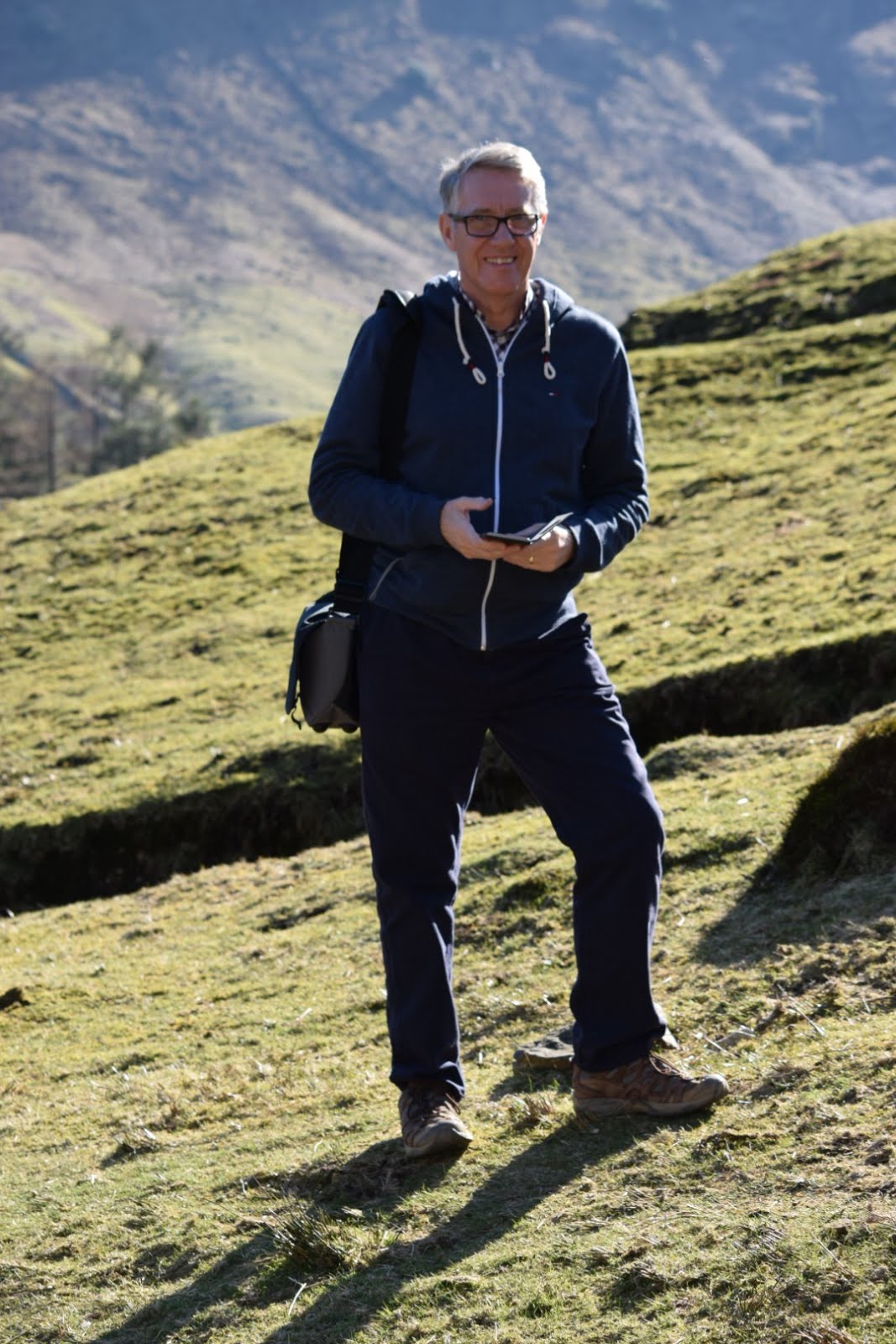